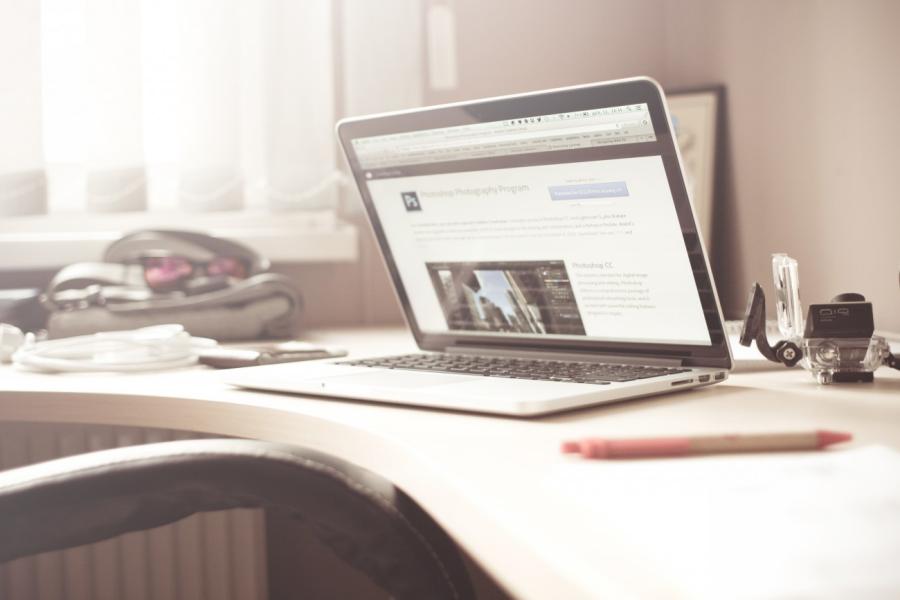 The Muslim Women’s Association of Washington, DC was founded in 1960 by Begum Aziz Ahmad, wife of the Pakistani Ambassador to the United States. It was originally a cultural exchange group whose membership was comprised of women from the diplomatic community, including the wives of ambassadors, as well as other Muslim women in the Washington, D.C. metropolitan area. There was also a prominent non-Muslim American membership.

In 1980, the Muslim Women’s Association of Washington, DC decided to become involved in charitable activities. We decided to focus on the education of Muslim women. As a result we provide scholarship assistance for young Muslim women to attend college in the Washington, DC metropolitan area. Over the years we have helped about 100 young women obtain their college degrees. We also provide occasional relief during disasters or at times of great need on an ad hoc basis through US based charitable organizations.

In 2010 we reached another milestone. Under the leadership of Nevine Hassouna, wife of the Arab League Ambassador, we completed the requirements to become a 501(c)(3) tax exempt charitable organization. Now donors are allowed to deduct their gifts from their United States income tax.

Members of the Muslim Women’s Association of Washington, DC come from many different walks of life and represent many nations and many faiths, providing the opportunity for much informal interfaith dialogue. It is hoped that this spirit will continue to be reflected in the work of our organization for many years to come, insha’Allah (God willing).