The Muslim Women’s Association of Washington, DC’s annual International Mother’s Day Bazaar is held under a gigantic tent on the grounds of one of the nation’s most historic mosques on the Saturday before Mothers’ Day. It features food and crafts from many nations. Visitors to the Bazaar feast on delicious food from many parts of the world, including Africa, the Middle East and Asia. They also find many treasures to purchase, including handicrafts typical of a country or region, jewelry, clothing and art objects.

The Islamic Center of Washington, DC is open to visitors on the day of the Bazaar. For many visitors this is their first opportunity to see the inside of a mosque, and this particular one is very special. It is the first mosque constructed in the United States. Former President Dwight D. Eisenhower spoke at its dedication in 1957. It is also the mosque that President George W. Bush visited shortly after the 9/11 attacks to assure the Muslim community that they are welcome in the United States.

Depending on the schedules of both events the Muslim Women’s Association sometimes partners with Passport DC, a Cultural Tourism DC signature event. The Bazaar is one of the stops on the Passport DC tour of Embassy Open Houses, and it is a very unique one. Visitors enjoy the opportunity to experience very different parts of the world as the Bazaar welcomes them under its large and all-inclusive tent.

The International Mothers’ Day Bazaar is the main annual fund-raising event of the Muslim Women’s Association of Washington, DC. It has been held for many years, and the funds raised support our charitable activities.

The Muslim Women’s Association of Washington, DC’s International Mothers’ Day Bazaar is free and open to the public. No tickets are required. 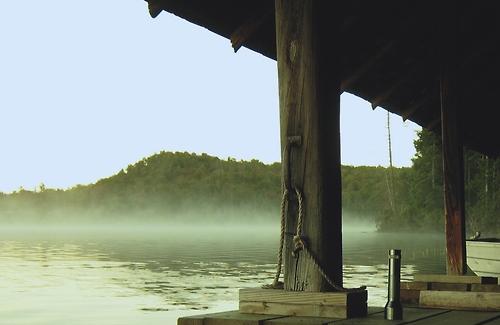 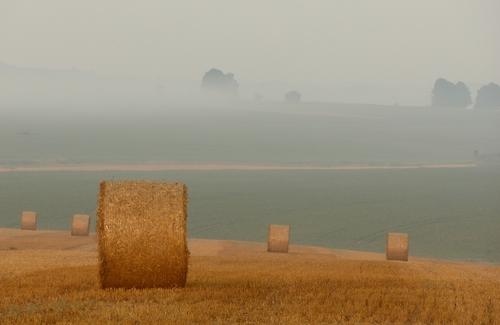